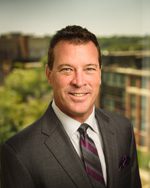 As Chief Executive Officer of Henderson Legal Services and a graduate of George Washington University Law School, Chip brings a combined 20 years of experience in intellectual property practice and the court reporting industry.

Chip left his trademark law practice in 1997 to concentrate full-time on providing law firms with quality litigation support services. He has built Henderson Legal Services into a preeminent nationwide court reporting agency with a client list that includes virtually every major law firm in Washington, DC and throughout the country. 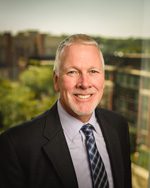 As President, Scot brings over 25 years of executive leadership and management experience to Henderson Legal Services.

Scot works directly with senior litigators and case managers across the country to help them efficiently manage complex, multi-jurisdictional, multi-party cases. He drives the innovative use of technical applications to streamline the discovery process, including the use of streaming audio/video technologies, searchable online repositories, exhibit hyperlinking within transcripts, and video to transcript synchronization.

He holds a BS in Business Management from Virginia Tech and an MA in Counseling and Psychology from Trinity International University.

Chairman of the Board 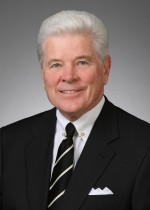 A founder of the law firm of Finnegan, Henderson, Farabow, Garrett & Dunner, LLP in 1965, Doug retired from full-time legal practice in 2013. During his practice, Doug served as lead counsel in over 90 intellectual property litigations and appeared in trial and appellate courts across the country. 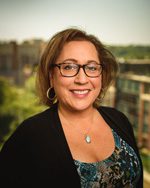 As Vice President of Client Services, Nan brings to Henderson Legal Services more than 20 years of experience in the court reporting and legal staffing industries.

Nan is responsible for overseeing our largest cases and the deposition needs of several of our major clients. Since 2005, she has managed the nationwide AWP litigation, a group of highly complex, multiparty actions involving nearly every major pharmaceutical company, hundreds of law firms and various state and federal government agencies. She has coordinated approximately 2,000 proceedings taking place both internationally and in nearly every state, providing outstanding deposition and trial services and incorporating the latest litigation technologies. 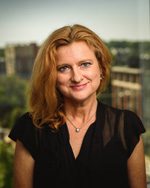 As VP of Major Accounts, Kathy brings to Henderson Legal Services over 20 years of business development experience, including a successful career in legal recruiting, litigation support software, and deposition services.  A former Certified LiveNote® Trainer she is experienced in assisting legal professionals on how to streamline and manage the deposition process in a cost-effective manner. Her portfolio of business consists of senior litigators and case managers across the country. 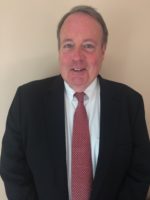 As Vice President of Business Development, Jim is rich with experience supporting both law firms and corporate counsel throughout the discovery and litigation process.  During his more than 20 years selling litigation support services, Jim has assisted his clients on many of the nation’s largest and most complex matters.  He has consistently delivered innovative and cost-effective solutions to fit his clients’ needs.  While Jim has strong relationships across the United States, his focal point is on the New York and the Northeast regions. 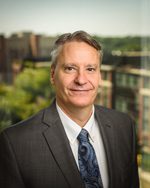 Gary has 20 years of successful business leadership experience.  His focus on the court reporting industry has enabled him to offer valuable expertise to Henderson Legal clients throughout North America and help them to efficiently stream-line their deposition processes.

Gary has significant knowledge of all court reporting processes and technologies and works closely with government, large firm and small firm clients throughout the world.  He is a graduate of Virginia Tech. 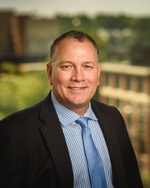 Ken brings over 25 years of management, business development and professional services experience to Henderson Legal clients.  Ken has deep relationships with senior litigators across the country and helps make their life easier when it comes to managing complex, multi-jurisdictional, multi-party cases.  Ken has played a significant role in large scale business mergers and acquisitions.  He holds a BS in Business Management from West Virginia University. 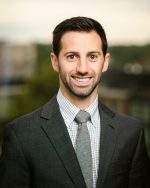 As the Operations Manager, Matt brings over a decade of managerial experience to the company. As the overseer of the company’s daily operations he strives to ensure we exceed our client’s expectations in every arena. In addition,  Matt plays a primary  role  in the financial management of Henderson Legal Services, including billing. Mr. Bieber earned his degree in Business Management from James Madison University. 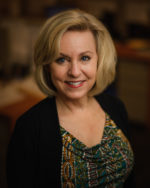 In this strategic role, Olivia provides the HLS team hands-on expertise in a variety of critical functions including human resources, financial systems and marketing. Prior to joining the Henderson team, Olivia worked at the White House, Department of Treasury and the American Association of Automobile Manufacturers.  She has a degree in political science from the University of Virginia and is a SHRM Certified Professional. 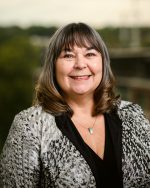 As the company’s Calendar Department Manager, Karen supervises the team responsible for confirming next day proceedings, intake of new proceedings and locating the best reporters for the job. She often works directly with paralegals, legal support staff and attorneys to best understand the needs of our client’s deposition services. Ms. White’s extensive work experience in the communications and government sector have contributed to making her an outstanding member of the company. 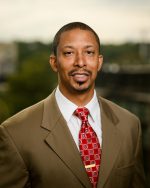 As the Senior Manager of our Production and Information Technology Departments, Brock brings over 20 years of court reporting, litigation and IT experience to Henderson Legal Services. His knowledge extends from litigation software and technologies to various Federal and local court requirements. Mr. Rones has a BS in Information Technology, as well as certifications in various IT disciplines. 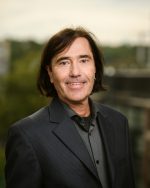 As the Company’s Media Manager, Georgi has an extensive background in media, video technology and litigation support. He has overseen the modernization of our services, including our upgrade to secure all-electronic delivery, fast-turnaround trial clip production, and the creation of embedding video links into pleadings and other legal documents. Mr. Ivanov is a graduate of the Film University FAMU in Prague, Czech Republic. 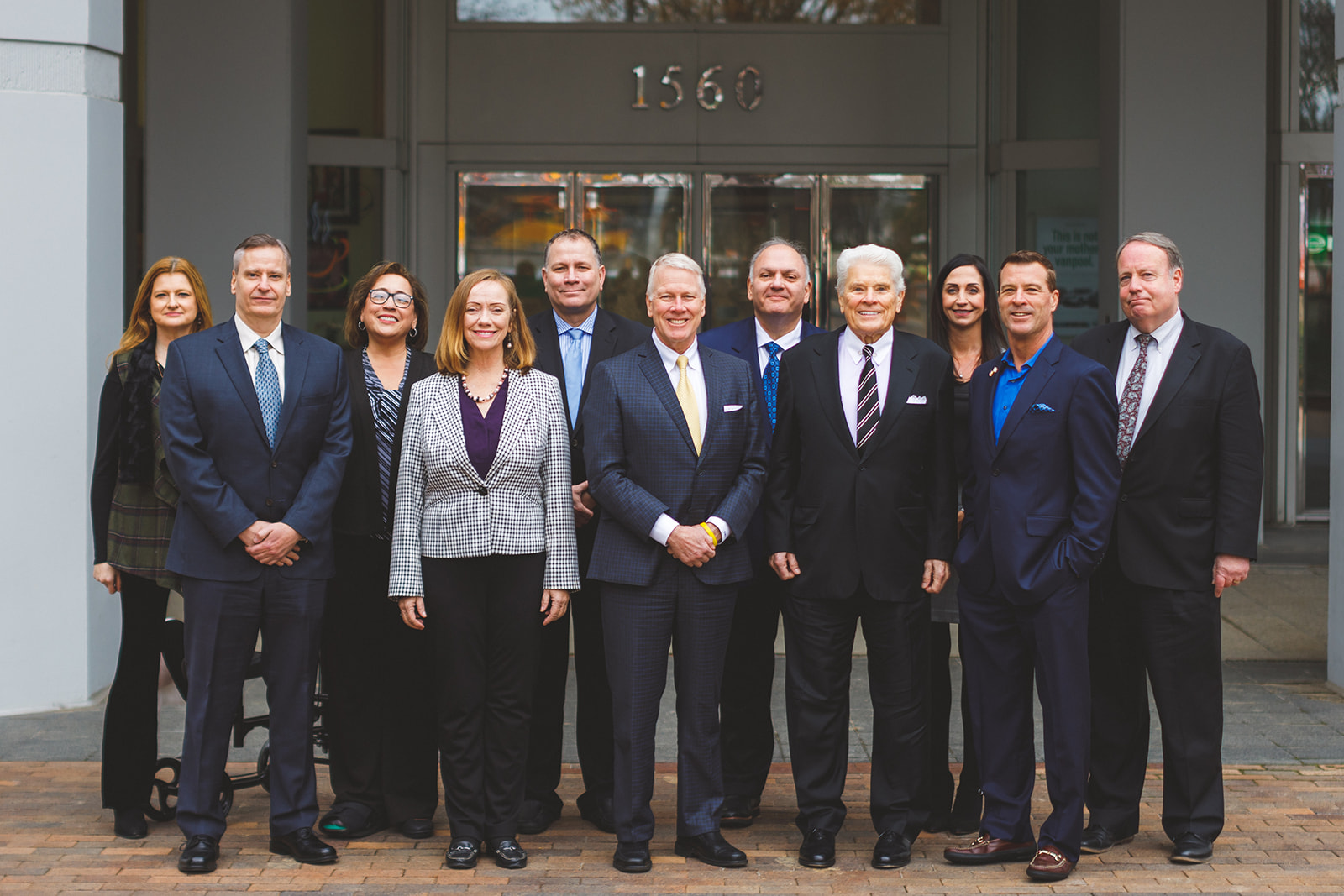 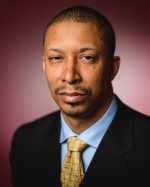 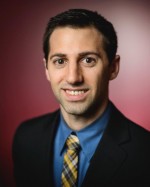 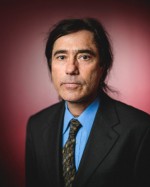